With London being such a busy city it can be really overwhelming to plan pastime here. There are so many amazing things to do and that’s what students come to London for. That might seem like a bonus to some, but as a bit of a perfectionist, and a very big planner, I like to make sure I know my plan down to a T. With this massive selection of activities to do, it can be tough to decide on something fun and cost-effective. Luckily, there are fantastic entertainment opportunities at an extremely affordable price. 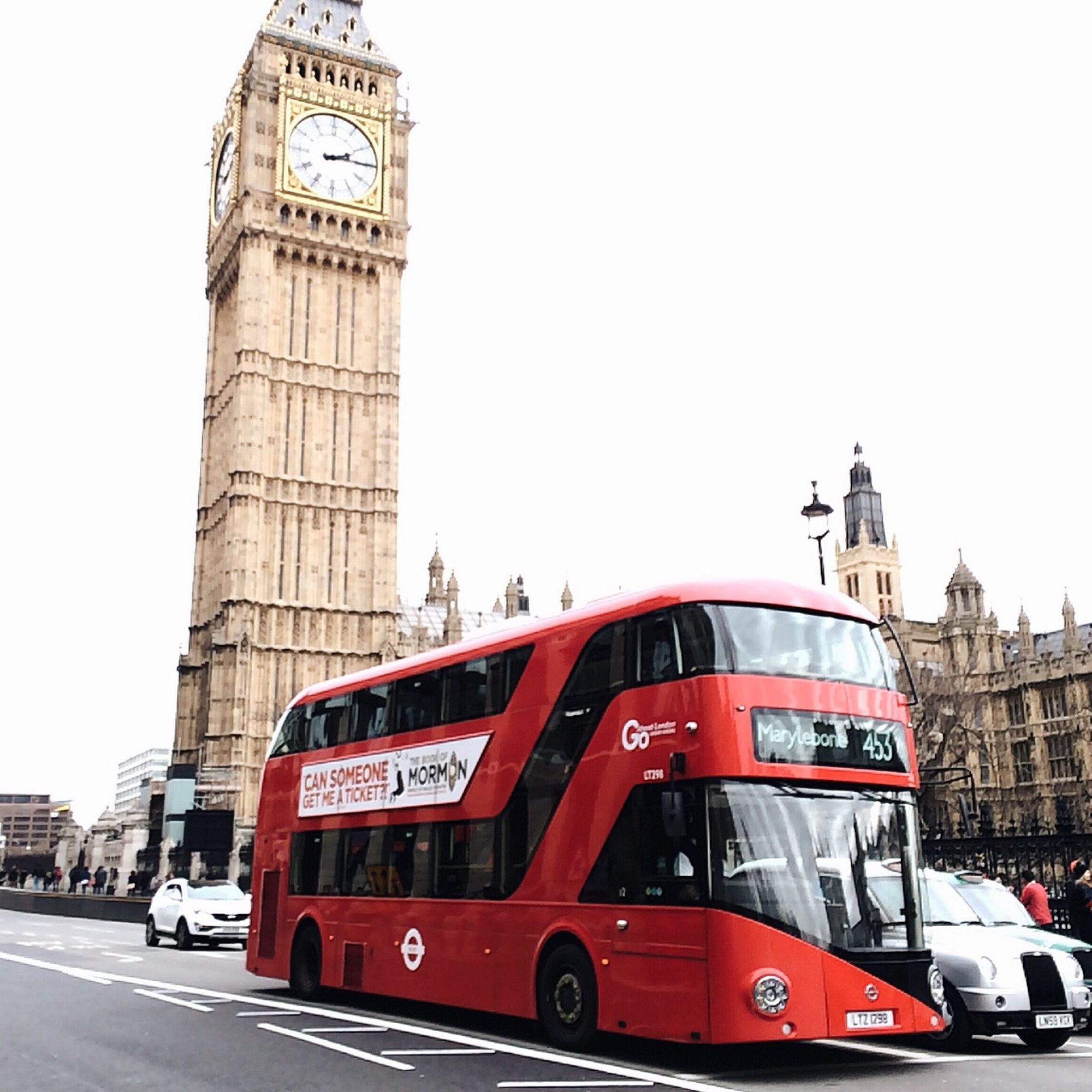 Spring is approaching and we are getting closer to genuinely-enjoyable-weather-and-not-being-deceived-by-the-sun weather. One brilliant pastime in Spring is attending live concerts and shows. It is a fantastic way to socialise with friends, and enjoy music or have a laugh at a comedy show. I attended a comedy show in Zigfried Von Underbelly, which had a chilled and calm vibe. I had never attended comedy shows in the past so initially, I was a little bit sceptical, but the calm and familiar ethos made me feel right at home. Honestly, I thought the comedian would target members of the audience, and that is my top fear! But I can assure you, it was nowhere near as scary. It was a more general and relatable comedy. Drinks were flowing and everyone around me was extremely friendly and it is a fantastic opportunity for individuals who have travelled abroad as it is a very welcoming atmosphere. This is the general theme of restaurants and bars with live content, such as live bands and performances. I suggest The Jazz Café or The Blue’s Kitchen, or as I previously mentioned, Zigfried Von Underbelly 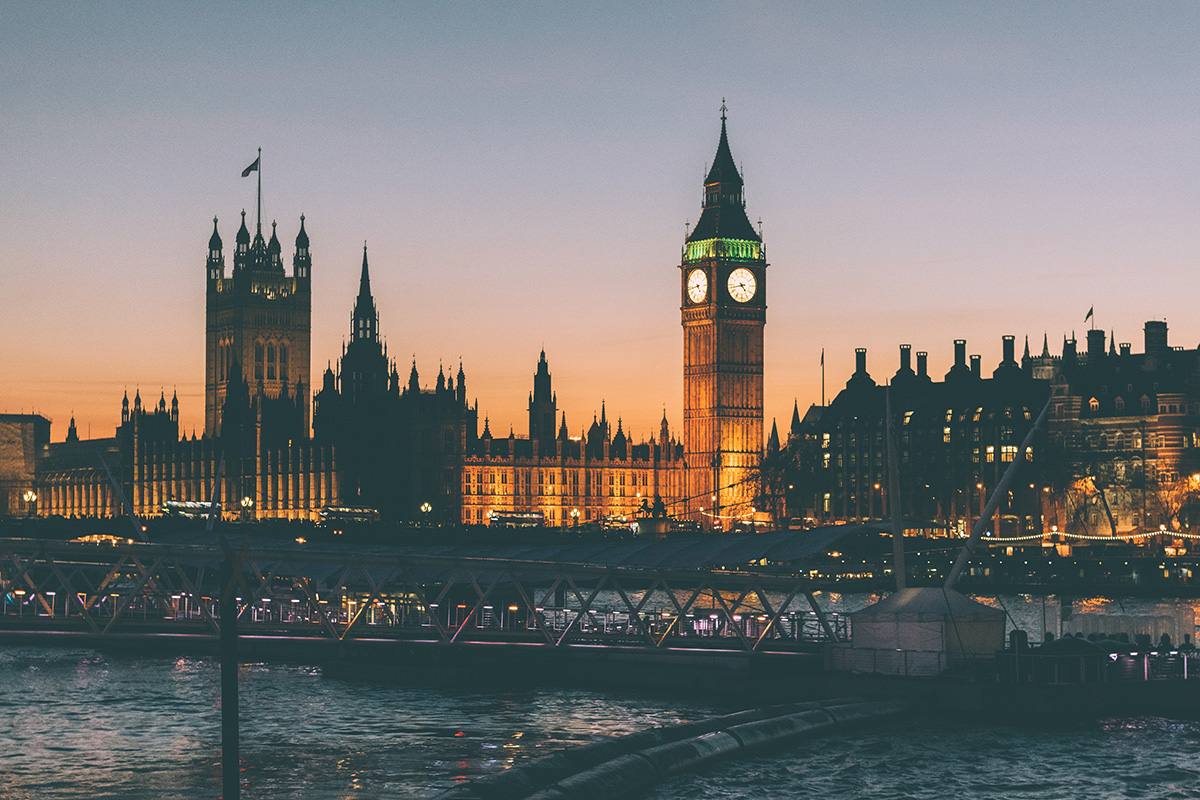 Even as someone who has pretty much lived in London my whole life, I find myself having to use Google Maps for planning even if it’s for the simplest of journeys. So, with the comedy show in Zigfried Von Underbelly, I had to plan my overall journey before going to the show. An upcoming show at The Blue’s Kitchen and one I expect to be fantastic is “Back To Black: Remembering Amy”, with a live band, in honour of the late, and great Amy Winehouse. As you can probably tell by that statement, I am and was a big fan of Amy Winehouse. At £5.73 per ticket, which is not bad at all! It is going to be held on Friday 11th April. You can find more information and details here and here. After enjoying the show, the fantastic spring atmosphere means the weather will still be fairly warm, maybe a bit mild (you never know with British weather to be honest) and you can enjoy a drink or a fun night on the town at one of the many nearby bars like The Shoreditch or Catch, or even just stay in The Blue’s Kitchen and lounge around there, to maintain the calm and chilled vibes. 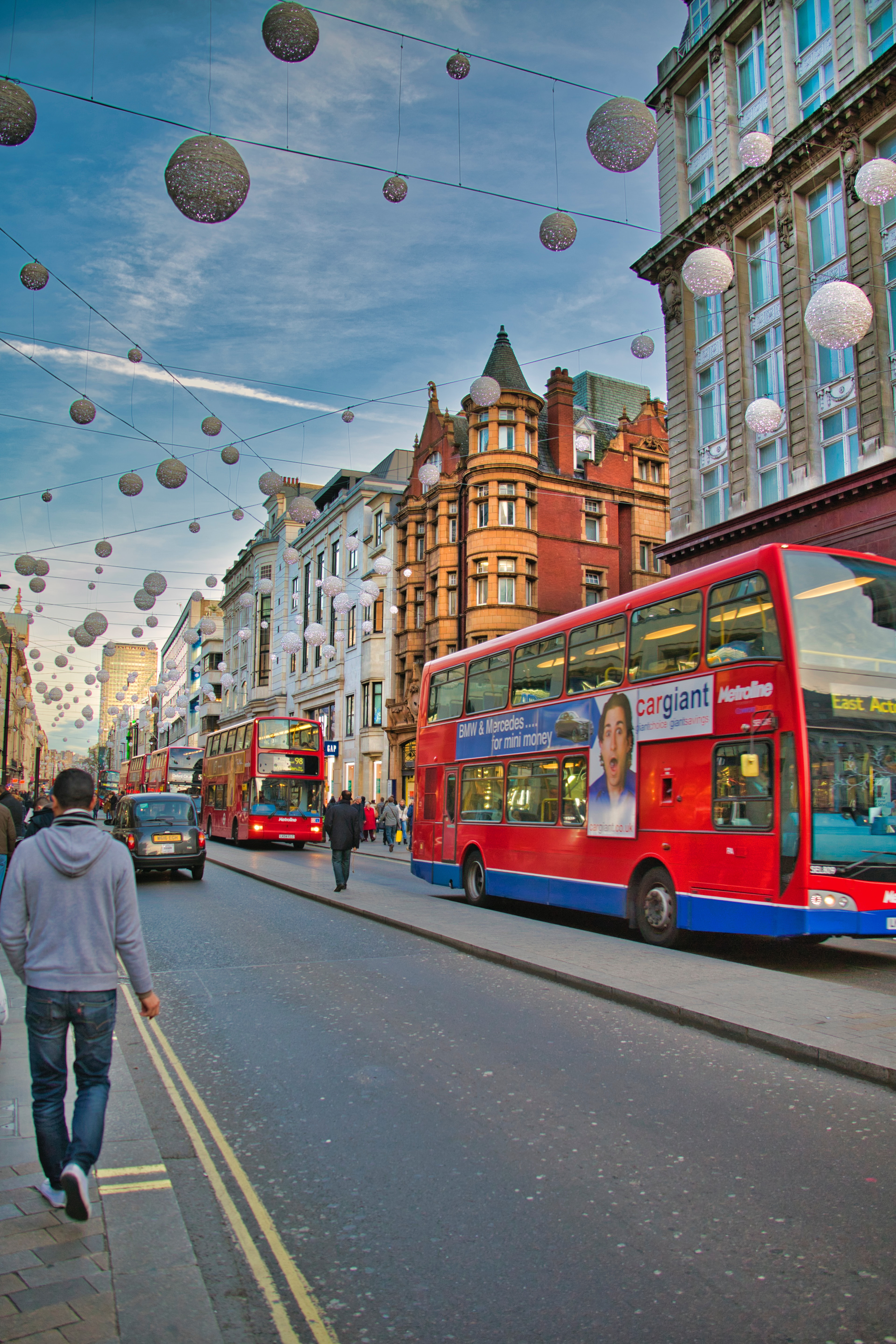 Digital Marketing Executive
Caroline works in the marketing department of London Nest. Creating the promotional content, advertising videos on the website and writing frequent blog posts on top of monitoring all of the marketing analytics and web responses and updating the website, she is an integral part of the marketing team.