Shaking Off the Pre-Exam Blues in Berlin

Shaking Off the Pre-Exam Blues in Berlin 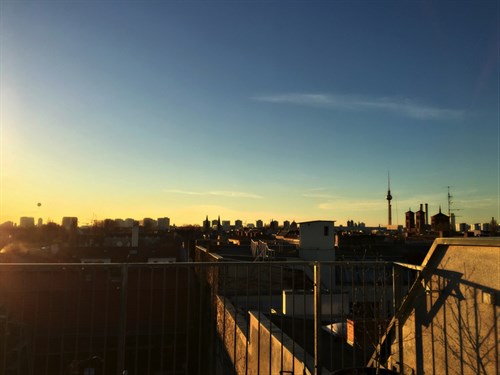 Desperate to get out of London? Ready for a change? Looking for a pre-exam season get away to get you ready for all the knuckling down to come? Then fear not – I have the answer.

With returns from London Stansted starting at £20 and more hostels and cheap accommodation than you’ll know what to do with, Berlin is ready to take you and your empty student wallet right under its wing. Known for its cheap drinks and clubs that just don’t stop, Berlin is exactly the right way to shake off any pre-exam blues. After all, it’s probably best that you get that drinking and dancing out of your system while you still can, isn’t it? And if you’re gonna do it, you might as well do it right.

And when I say “right”, what I mean by that is €1 drinks, great DJs and only the sunrise to offer any suggestion of the possibility of a home-time somewhere in the near future. It’s really quite difficult not to have a good time in the German capital. And although there’s still endless fun to be had here in London, there’s no denying that in Berlin, the nights are both much longer and much easier on the bank balance.

And beyond the dance floor, the city is also full of countless ways to satisfy your every cultural craving. With a seemingly endless list of historic hangouts from Berlin Cathedral to the Reichstag Building and the East Side Gallery, it’s pretty easy to spend your time away expanding your horizons. And if history isn’t your thing, why not hang out at one of Berlin’s many galleries, museums and markets? Chow down in the city’s many restaurants, drink beer in its pubs or enjoy a game or two of Kegelbahn? Why not cycle through the Tiergarten or laze in the parks? The list is pretty endless. 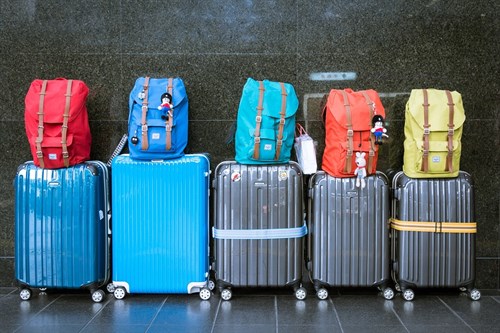 And of course, there’s an abundance of galleries, museums, restaurants, parks, pubs and vibrant history here in London, who’s to say its not a good idea to change it up once in a while? After all, Berlin has a frostier winter, a sunnier summer and less of those depressing dull overcast days. In fact, Berlin has more museums than there are rainy days, keeping you cosy and busy even when the weather does decide to slip. It’s also undeniably cheaper, full of a lot more green space and the option to skateboard down ex-airport runways.

So with cheap flights from Stansted and plenty of cheap coaches to get you to and from the airport for under a fiver, how can you turn a short break down? After all, no matter how much you love this city, you deserve to get away.