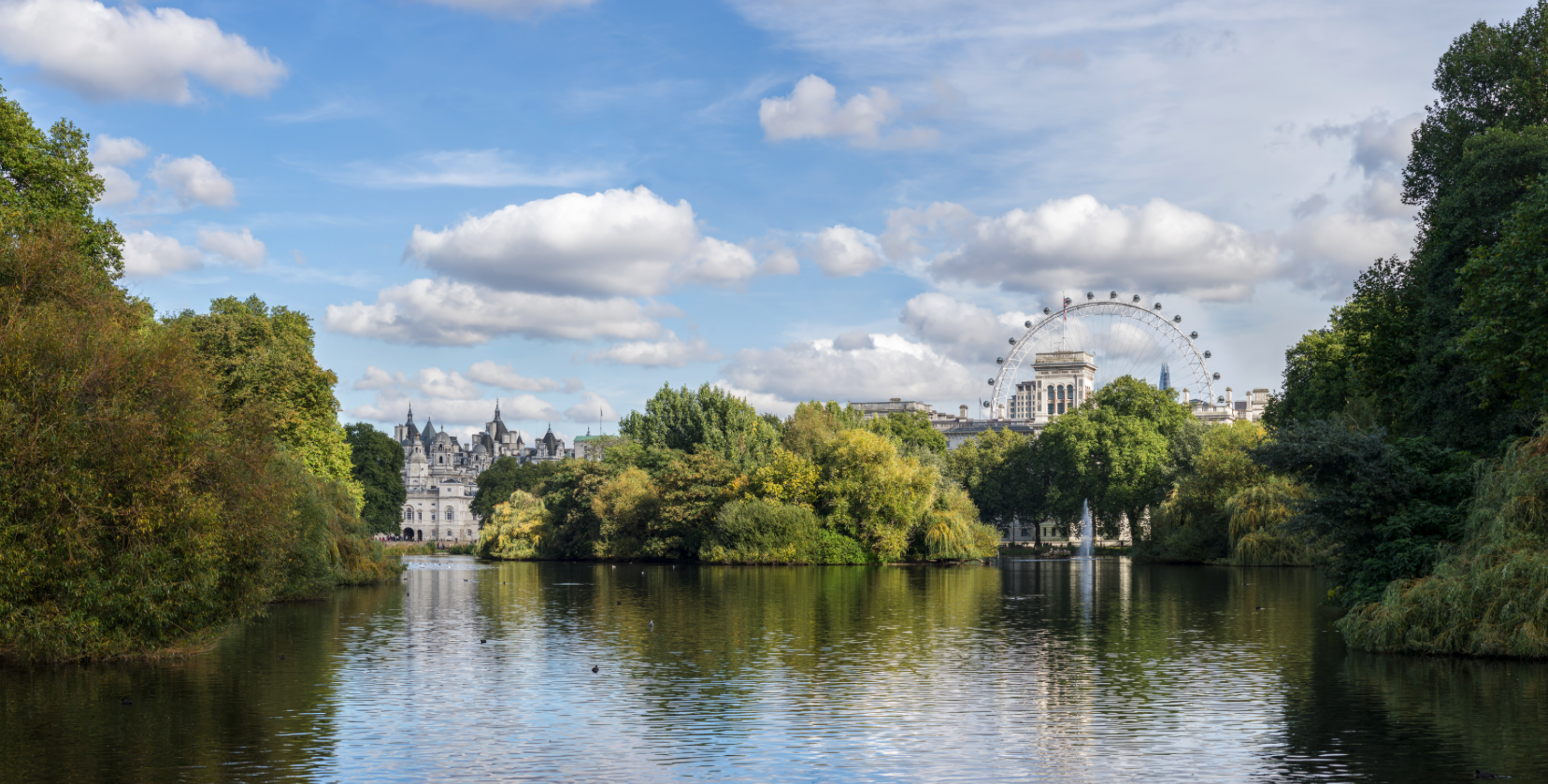 With the weather warming up and library seats simultaneously filling up faster than you can say “I’m a miserable and slightly disorientated student, get me out here”, we find ourselves once in again in the same-old, gloomy, clammy rut. A diet of nothing but extortionately priced library-cafe food, speaking to nobody but the odd librarian and the cleaner in the horrid library toilers. The inner walls of the library become your only perception of the city landscape and your perception of time becomes a distant memory. Your body begins to become unable to resume any position but the infamous ‘library hunch’ – your posture will never be the same again. The only thing restraining you from repeatedly smacking your blemished face on the table is your arms, locked in typing position as your now mangled fingers hopelessly slam at the keyboard, hold you upright. As you look around at the zombie-filled vastness they mysteriously call ‘silent study’ (rather than ‘chesty cough, throat clearing, deafening whispers and the bassy shake resonating from that guy’s headphones’-study), you realise: you are not alone. The entire room needs a well deserved break to something they call ‘the outside’.

You’ve heard of it in the occasional desperate pleads of public-library-meltdowns. But for you, it remains nothing more than a distant and blurry memory from that magical time when your life wasn’t tortured by the oncoming threat of exams; a beautiful vision. You fall into a magnificent daydream as you haul through the carefully memorised exam-facts to your distant pre-exam period memories to try and remember this mythic wonderland. As you uncover a few withered memories of sunny parks, ice creams and EVEN wildlife, you realise that you too might just deserve a break. Fancy that!!

As you prepare for a few hours of not working (a strange concept), you leave the library in something called ‘daylight’ and make your way to one of London’s lovely public parks. There’s so much choice and you are hit by the realisation that beyond the incredible city lights, urban skylines and the buzz, this city is home to some of the most beautiful green spaces. With Victoria park, St James’s park, Hyde Park, Regent’s Park, Kensington Gardens and Hampstead Heath, just to name a few, you’re never too far from a breath of fresh air, as well as a much needed break.

To really get out of the city, why not head over to Richmond Park for some REAL LIFE DEER (this is not a drill) or head over to Crystal Palace park for ACTUAL DINOSAURS (ok, so these are just sculptures). What I’m saying is, there’s a lot of choice in pretty much every corner of the big city. And not only that, but these parks are the perfect way to get some fresh air, relax and recuperate after the long library days that the next few months have in store. This is your open ticket to the outdoors and you should take it right now.